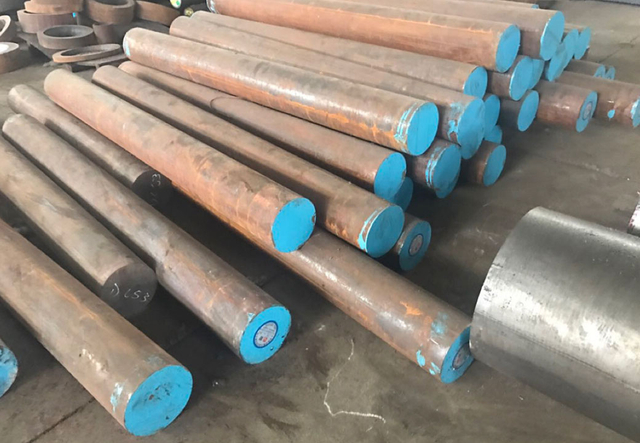 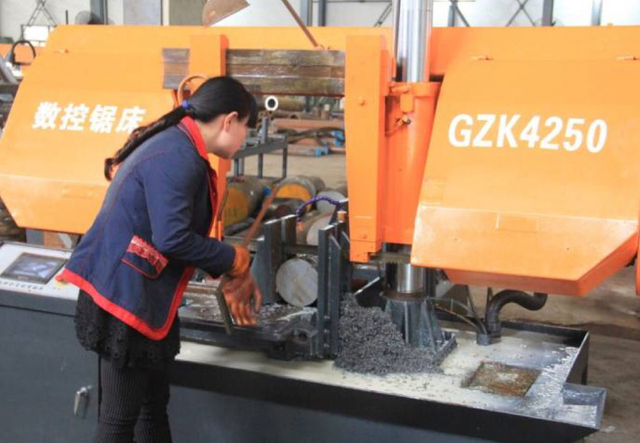 2,Forging: We produce a metal component by hammering. The knife is heated and shaped by plastic deformation by suitably applying compressive force. Forging refines the grain structure and improves the physical properties of the metal. With proper design, the grain flow can be oriented in the direction of principal stresses encountered in actual use.

3,Annealing: slowly raising the temperature about 50 ºC (122 ºF) above the Austenitic temperature line A3 or line ACM in the case of hypereutectoid steels (steels with < 0.77% Carbon) and 50 ºC (122 ºF) into the Austenite-Cementite region in the case of Hypereutectoid steels (steels with > 0.77% Carbon).It’s used to treat work-hardened parts made out of low-Carbon steels (< 0.25% Carbon). This allows the parts to be soft enough to undergo further cold working without fracturing. Process annealing is done by raising the temperature to just below the Ferrite-Austenite region, line A1on the diagram. This temperature is about 727 ºC (1341 ºF) so heating it to about 700 ºC (1292 ºF) should suffice. 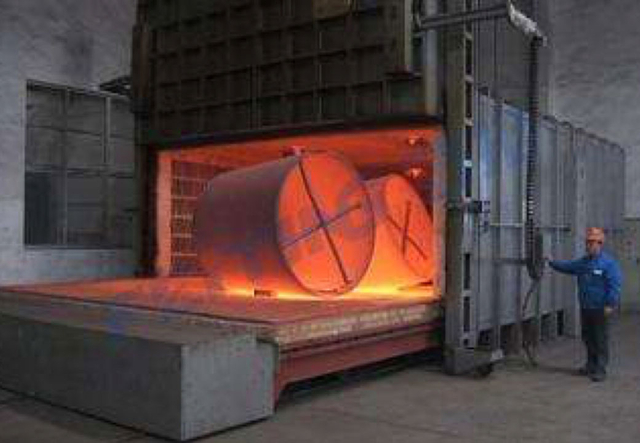 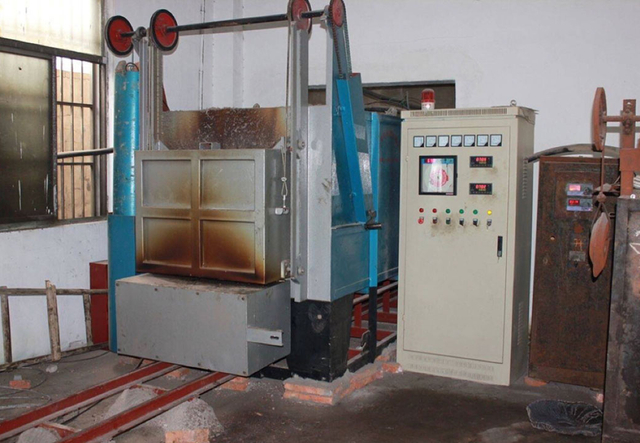 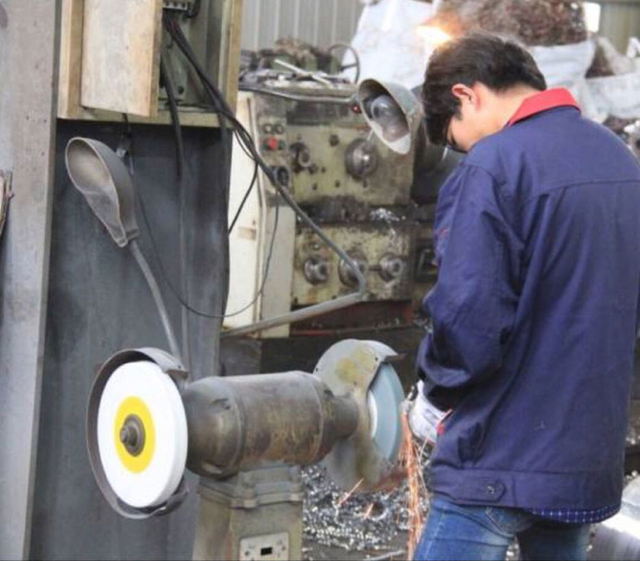 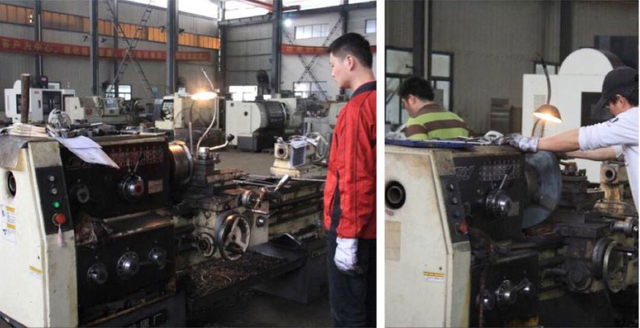 5,Heat Treatment is the controlled heating and cooling of metals to alter their physical and mechanical properties without changing the product shape. Heat treatment is sometimes done inadvertently due to manufacturing processes that either heat or cool the metal such as welding or forming. Heat treatment is often associated with increasing the strength of the material, but it can also be used to alter certain manufacturability objectives such as improve machining, improve formability, restore ductility after a cold working operation. Thus, it is a very enabling manufacturing process that can not only help another manufacturing process but can also improve product performance by increasing strength or other desirable characteristics. 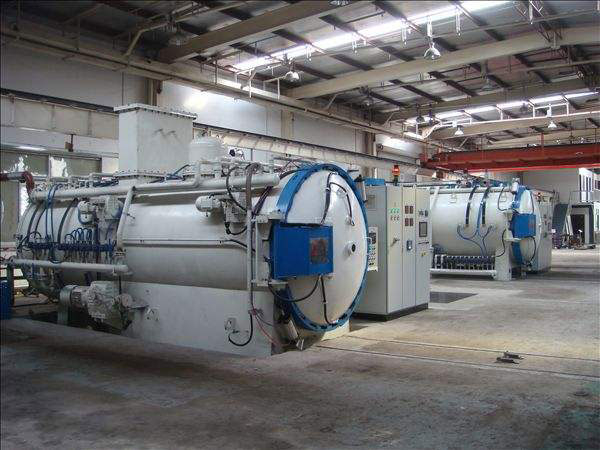 6,Tempering:  is a process done subsequent to quench hardening. Quench-hardened parts are often too brittle. This brittleness is caused by a predominance of Martensite. This brittleness is removed by tempering. Tempering results in a desired combination of hardness, ductility, toughness, strength, and structural stability. Tempering is not to be confused with tempers on rolled stock-these tempers are an indication of the degree of cold work performed. Tempering is done immediately after quench hardening. When the steel cools to about 40 ºC (104 ºF) after quenching, it is ready to be tempered. The part is reheated to a temperature of 150 to 400 ºC (302 to 752 ºF). In this region, a softer and tougher structure troostite is formed. Alternatively, the steel can be heated to a temperature of 400 to 700 ºC (752 to 1292 ºF) which results in a softer structure known as sorbite. This has less strength than troostite but more ductility and toughness. 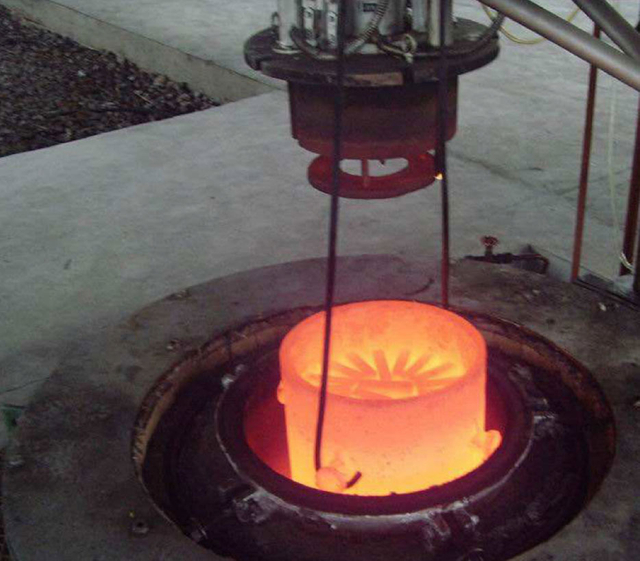 7,Coarse grinding: to remove most of the blank margin to maintain the rough geometry and roughness; It can improve the grinding efficiency, reduce the wear of abrasive tools, protect and lubricate deburr, fly edge, round corner, remove oxide skin, rust, and strengthen the metal surface. 8,the second tempering:  the same as the first tempering 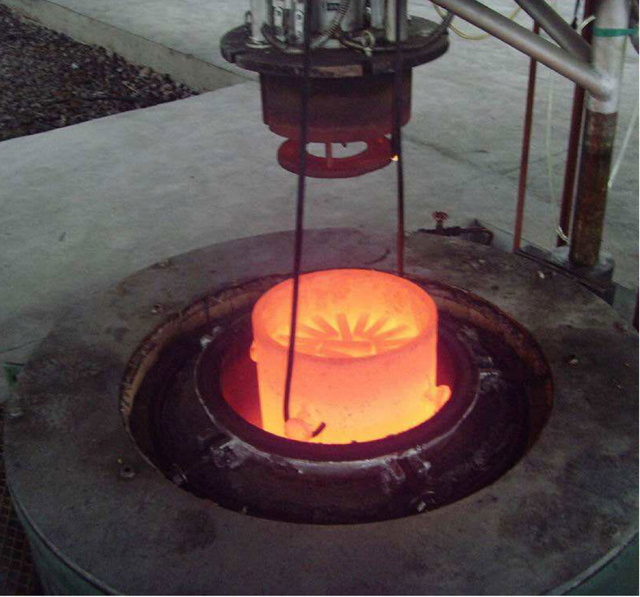 9,Precision grinding: a step that takes place on the basis of coarse grinding and is prepared for polishing. The result is to maintain the most accurate geometry and fine crack depth. The fine throw is the last process of polishing, with soft polishing wheel polishing, so that the surface can be polished to obtain mirror light. 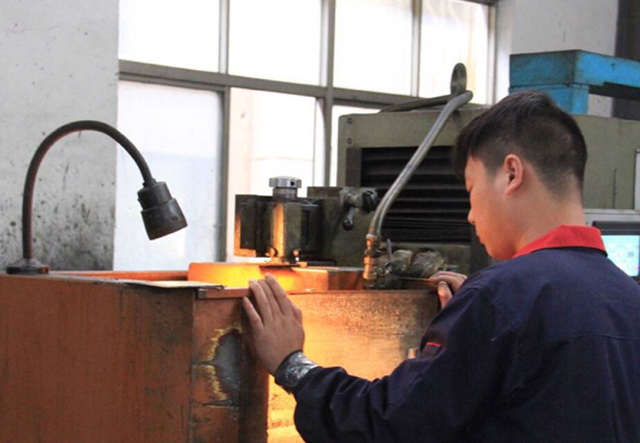 10,Levelling and inspection: the final part before packaging to inspect the tolerance, size, material, etc., to meet the customers’ needs. 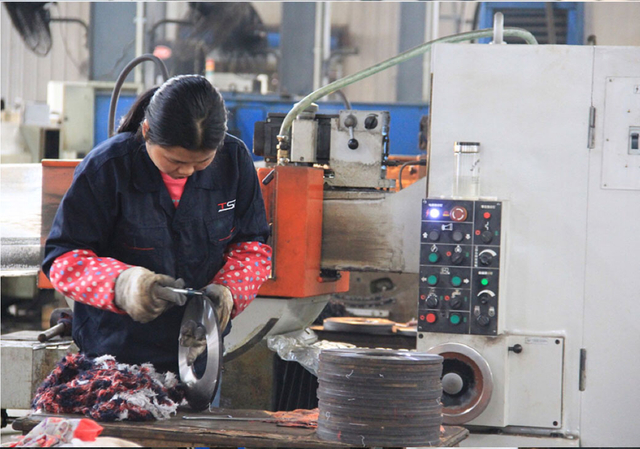 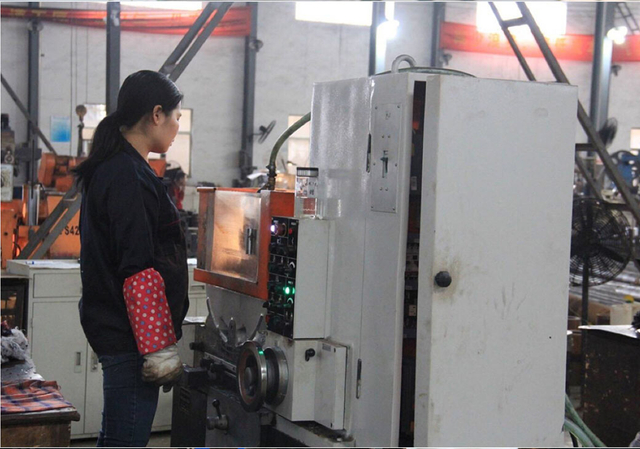 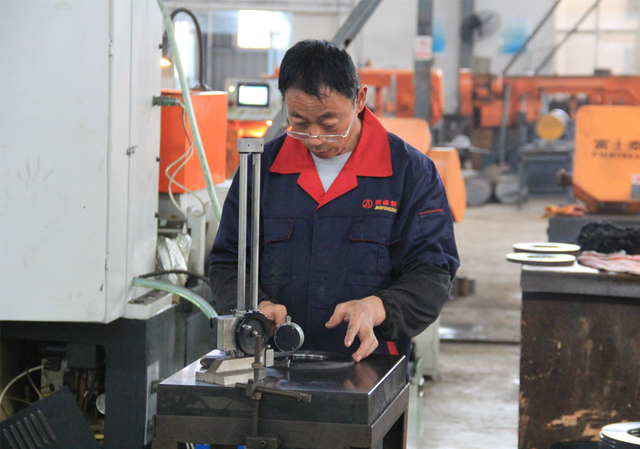 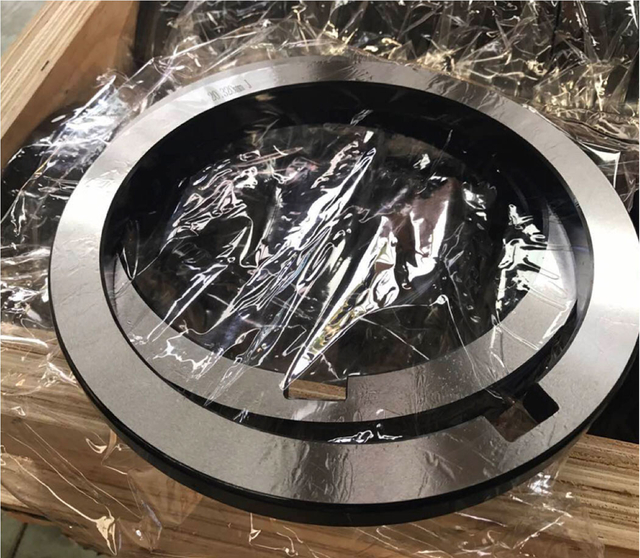 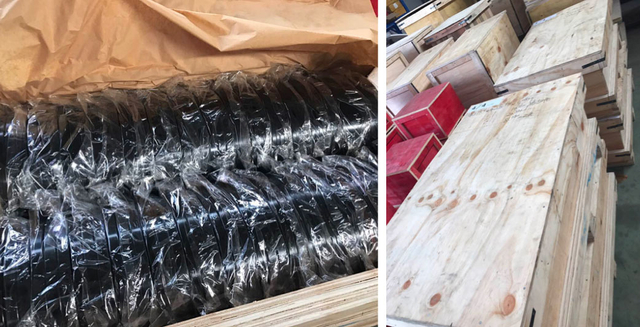